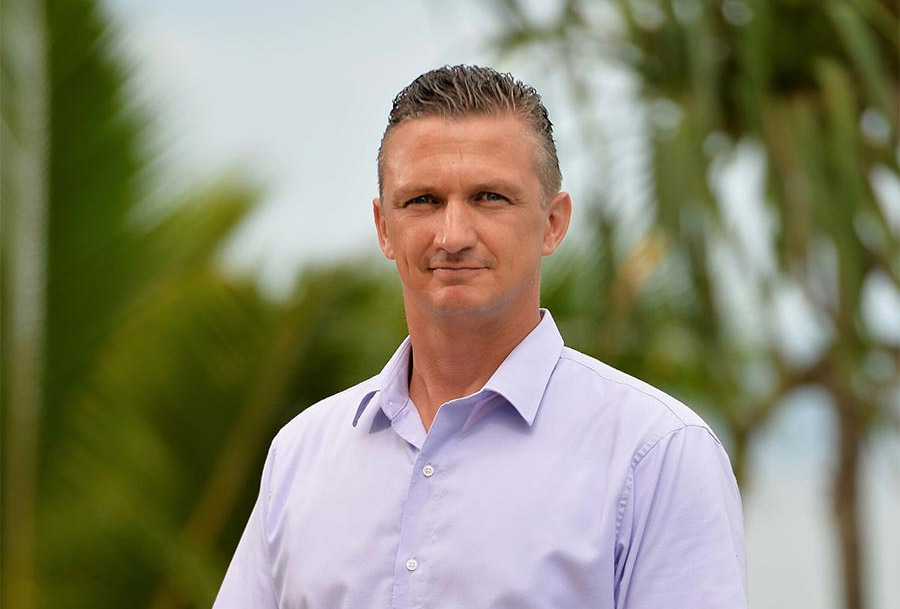 Nanuku Auberge Resort Fiji has announced the appointment of Sascha Hemmann to the role of General Manager.

His career spans more than 23 years specialising in resort operations and management with a strong focus on luxury properties in Europe, the Maldives, the Middle East, the United States, South East Asia and China.

This includes key roles with some of the best-known names on the international hotel scene, among them several Leading Hotels of the World-branded properties including the Jebel Ali Golf Resort and Spa, Dubai, UAE; Raffles Resort Canouan Island, St. Vincent and the Grenadines, Caribbean, and the Capella Hotel Group.

His experience also extends to the Ritz Hotel, London; the Dusit Thani Hotel Dubai and the Fairmont Dubai, UAE; One & Only Kanuhura, Maldives, The Empire Hotel & Country Club in Darussalam, Sultanate of Brunei and also in his hometown at the Four Seasons Berlin.

Further rounding out his CV, Mr Hemmann’s experience also includes a stint on board the Cunard Line’s MS Royal Viking Sun in the Bahamas.

A self-described “hotelier by heart” Mr Hemmann is renowned as a driven and conscientious team player with a commitment to deliver.

Treat Yourself to Nanuku’s Serene and Soothing Lomana Spa

[VIDEO] Why I Chose to Live in Fiji

Yes! I am interested to learn more about the new Auberge Beach Villas at Nanuku Fiji. Please contact me!

We invite you to join us for an all-inclusive stay at Nanuku Auberge Resort Fiji so that we may personally introduce you to this rare, beachfront ownership opportunity. Once you arrive in Fiji, we’ll greet you at either the Nadi or Suva airport and shuttle you to our resort for a lifechanging experience that includes accommodations, meals, resort activities, and a thorough tour of our real estate offering tailored specifically to your interests.