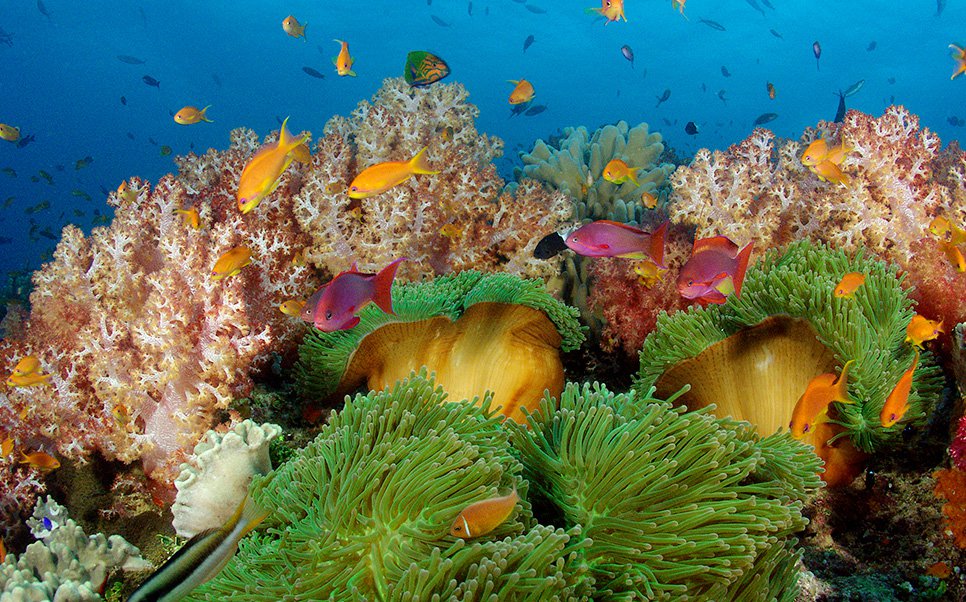 Teeming with life and exploding with colour, Fiji’s undersea world is breathtaking and fascinating with more than 1500 species of reef fish, mollusks, turtles, anemones, and crustaceans.

Did you know that Fiji is known as the “soft coral capital of the world?” 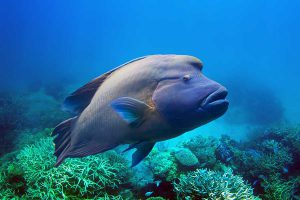 Both hard and soft corals grow in the mild temperatures of the South Pacific, but the most sought-after are the soft corals found in the waters around Fiji. And some of the loveliest of those live in the Beqa Barrier Reef near Nanuku.

The Beqa (pronounced “benga”) Barrier Reef, one of the largest barrier reefs in the world, surrounds Beqa Island, which is just south of Pacific Harbour, Fiji and a short boat ride from Nanuku Resort Fiji.

Almost 100 square miles in size, the Beqa Lagoon waters swirl with marine life nourished by plankton and other nutrients carried by the currents.

Manta and eagle rays and many species of sharks live in this fantastic underwater realm too, much to the delight of thrill-seeking divers who sign up to watch expert guides hand feed the sharks! 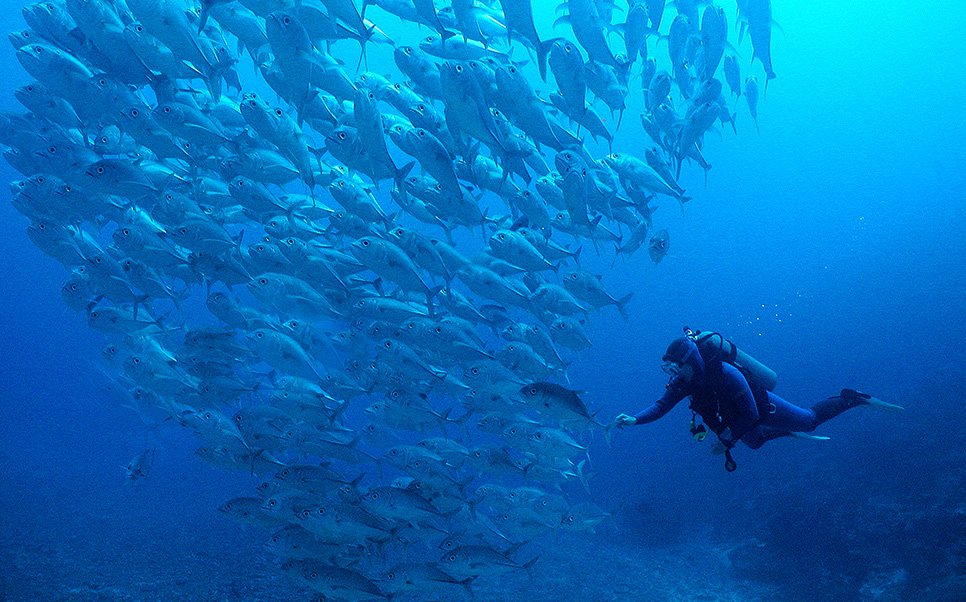 A Nanuku guest from Sydney Australia includes this comment in her Trip Advisor review:

Nanuku is located very close to a dive center (Aquatrek bega), as well as a multitude of other adventure activities, and we decided on day two to complete a PADI open water scuba course. While it earned us our diver certification the real motivation was so we could join a shark dive, which involved hand feeding some pretty large and scary fish. We could not have been more pleased. An unforgettable memory for sure. We didn’t feed the huge predators ourselves of course, but we were with them 20m below the surface and close enough to reach out and touch them!  K. S. Perry, Nanuku guest, 2016. 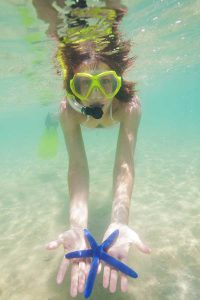 Soft corals are among the most beautiful in the world’s oceans. Richly coloured, they present as exotic “branches” that cascade down the walls of underwater pinnacles. Bright purple, dark rust, vivid oranges and yellows, and mellow olive greens are primary colours for soft corals, but they come in every hue imaginable. 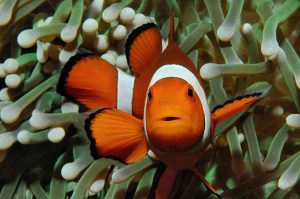 The brilliant carpets of soft corals clinging to underwater surfaces hide a plethora of macro life such as pygmy seahorses, imperial shrimp, ghost pipefish, and the elusive blue ribbon eel.

Schools of purple and orange anthias swim in shimmering clouds above the corals, and tiny clownfish nudge their striped bodies through waving anemone stalks.

This Nanuku Auberge Resort guest from Melbourne Australia explored Beqa Lagoon with his 7 and 9 year-old daughters and comments in his Trip Advisor review:

Amongst all the beautiful coral reef, clams, schools of fish, and angelfish, the highlight for the girls was the clown fish – perhaps it was Nemo’s dad as it was a good size!

The abundance and variety of marine life in Beqa Lagoon bring divers and snorkelers back, again and again, to enjoy its beauty and marvel at the symbiosis of this magnificent reef.

Ready to observe these amazing corals and underwater worlds for yourself?

[VIDEO] Why I Chose to Live in Fiji

Yes! I am interested to learn more about the new Beach Villas at Nanuku Fiji. Please contact me!

We invite you to join us for an all-inclusive stay at Nanuku Resort Fiji so that we may personally introduce you to this rare, beachfront ownership opportunity. Once you arrive in Fiji, we’ll greet you at either the Nadi or Suva airport and shuttle you to our resort for a life changing experience that includes accommodations, meals, resort activities, and a thorough tour of our real estate offering tailored specifically to your interests.