How to Husk a Coconut

Click on the video for a demonstration of coconut husking. One of the many authentic island experiences you can partake in while spending a relaxing holiday at Nanuku.

What’s in a Name?

The term coconut is derived from the 16th-century Portuguese and Spanish word coco meaning “head” or “skull” after the three indentations on the coconut shell that resemble facial features.

Did you know the coconut is technically not a nut, but actually a type of fruit?

Botanically speaking, it’s a drupe (stone fruit), similar to peaches and mangoes, wherein there is an outer skin and fleshy part surrounding a single shell (the pit or stone), with a seed (kernel) inside.

Served So Many Ways

Coconuts are known for their versatility, but our favorites uses for them at Nanuku are for refreshment and special dishes.

When immature, coconuts contain a large quantity of water inside (sometimes called coconut milk or juice), which can make for a terrific portable drink in its own natural container! At Nanuku Auberge Resort you might be handed a coconut to drink upon check in, while rafting on a bili bili or lounging on our private island, or by flagging down our mobile “Coconut Express” bike service as it makes deliveries throughout the resort. Our bartenders are also well-versed in cocktails featuring coconut — including a divine coconut vodka, so don’t be shy about asking for one. (See recipe for our Bula Vulavula Fizz Cocktail at the bottom of this article.) 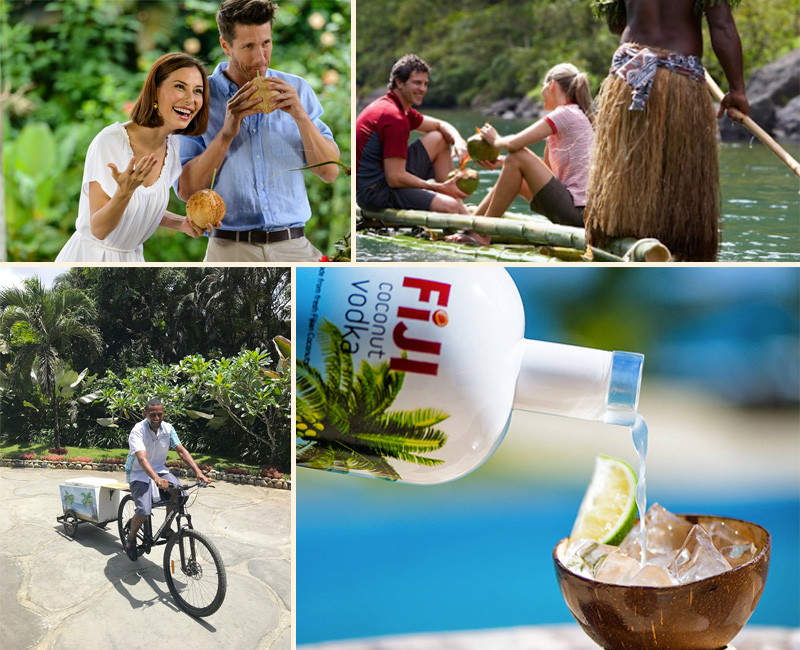 The inner flesh of the mature coconut seed forms a regular part of the diets of many people in the tropics, including Fiji. Located at the clubhouse, our award-winning Kanavata restaurant regularly delights guests with marvelously fresh coconut in breakfast plates, as part of the delicacy kokoda (Fijian ceviche – chunks of fresh fish are cured in lemon juice, then doused in thick coconut cream, finely diced tomato and spices), and most deliciously in desserts like homemade coconut sorbet. 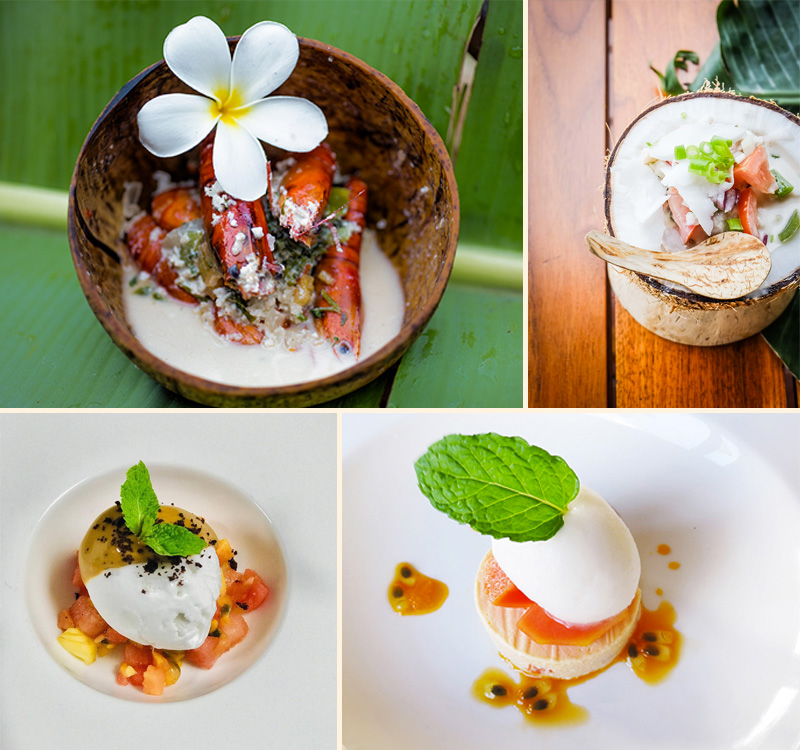 The Holidays are Coming 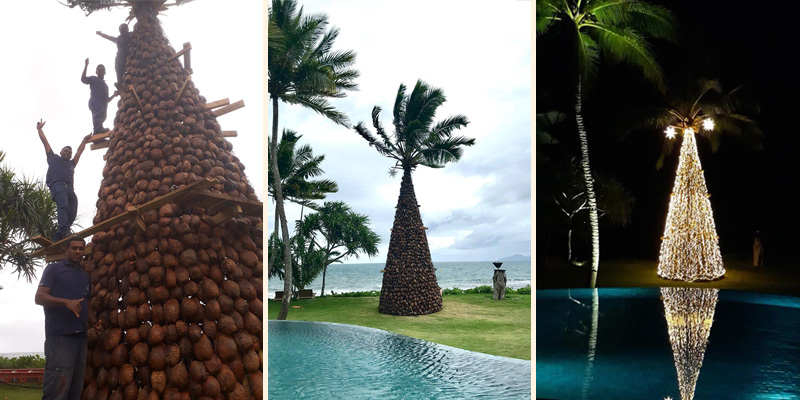 Even our holiday tree last year was made from coconuts. Nanuku staff artfully styled more than 800 coconuts and 8000 LED lights into this impressive 8-meter masterpiece decorating our oceanfront clubhouse pool. 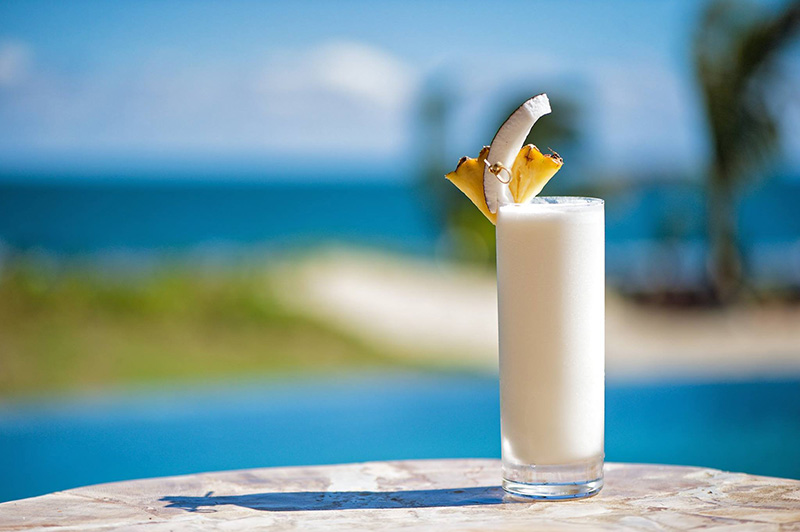 Directions:
Build and stir in a Collins Glass with ice, top up with soda water and garnish with pineapple slice and pineapple leaf.

Yes! I am interested to learn more about the new Beach Villas at Nanuku Fiji. Please contact me!

We invite you to join us for an all-inclusive stay at Nanuku Resort Fiji so that we may personally introduce you to this rare, beachfront ownership opportunity. Once you arrive in Fiji, we’ll greet you at either the Nadi or Suva airport and shuttle you to our resort for a life changing experience that includes accommodations, meals, resort activities, and a thorough tour of our real estate offering tailored specifically to your interests.